On the 21st of October 2014, baby Selman came to our world, he was the cutest baby ever, with his long hair and big cheeks, he was perfect. We brought him home and started our new life as a family of 3. 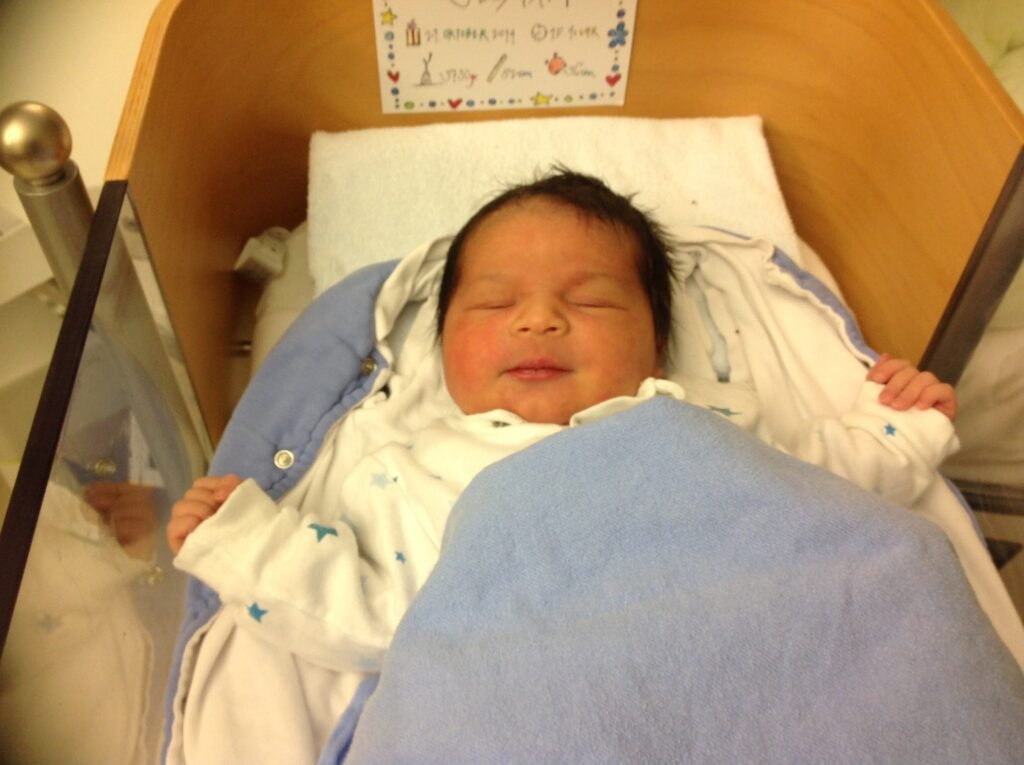 Growing up, Selman was filling our lives with joy and laughs, he loved being cuddled and hugged and he loved traveling and discovering new things. He was kind and sensitive, he always avoided fights with other children. 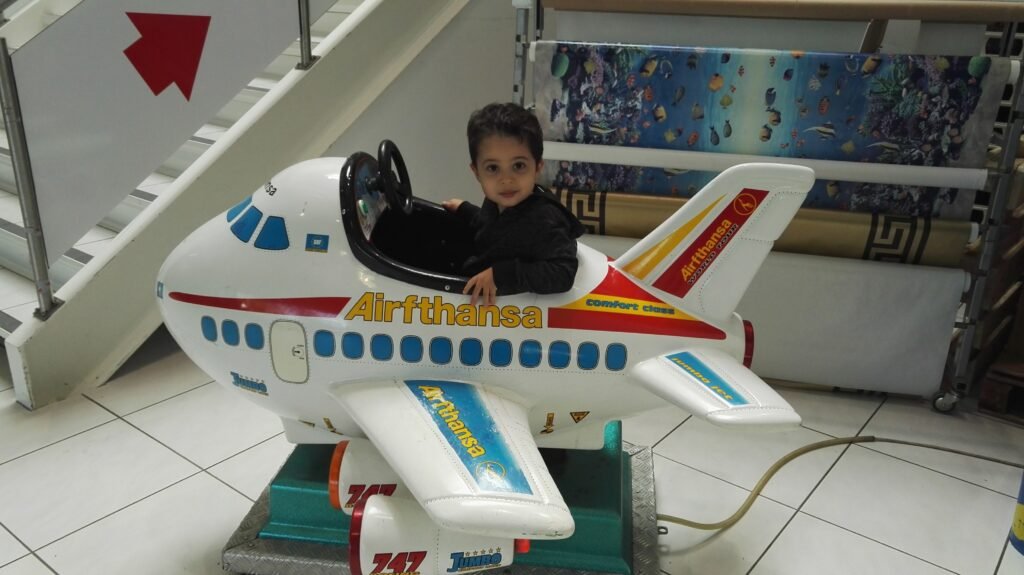 Selman was getting to his milestones in time, but around the age of 2, we noticed  he had some abnormal behaviors like walking ahead for miles without checking on us behind, not having the notion of danger, turning a ball in his hands for long time… we knew that there was something wrong, but we just did not want to believe it.

When Selman was 3 and half years old, we moved to a new house in a new city, and just a month after, his little brother was born, all of a sudden, Selman had a severe regression. He stopped talking and was isolating himself all the time, he did not support the crying of his baby brother. First, we thought he was just very jealous, but then, it was clear that something was not going well.

We spent six months looking for answers, we contacted a child psychiatric center and met many child psychiatrists to find out after almost 1 year that he had severe autism.

We started to learn more about autism and how we can help our Selman to overcome it. But knowing he had autism did not explain the tremendous regression he had, so we started investigating more by contacting neurologist and geneticists.

Selman had to go through many Encephalography, IRMs, and blood tests, to finally have the answer to our questions, Selman has this ultra-rare, genetic, incurable disease that is called Aspartylglucosaminuria, AGU for short. 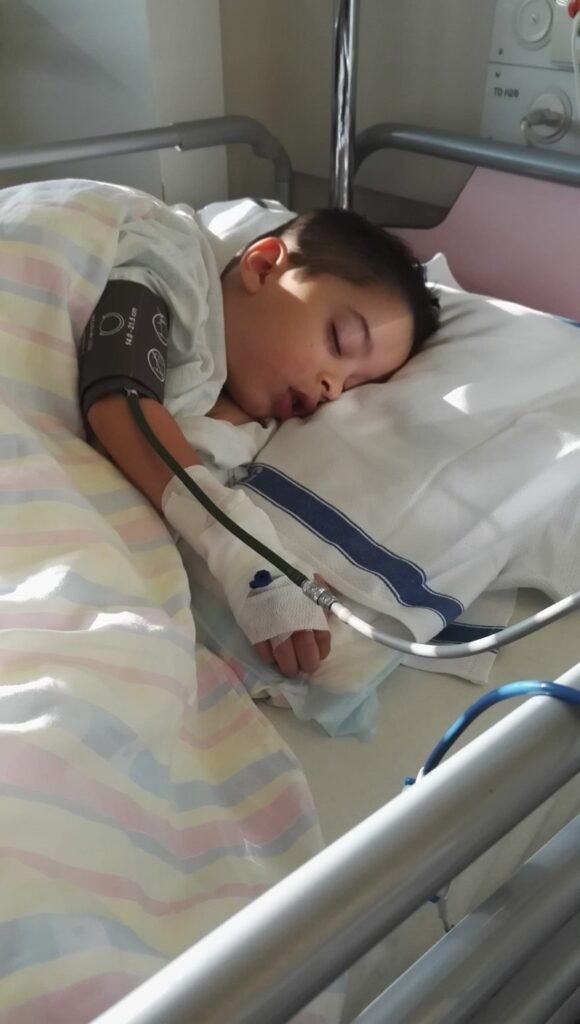 What we understood from listening to the doctor is that Selman will be losing his vital brain functions, and capacities by time, which will lead to his early death… we just could not believe that our little boy will gradually regress and be lost to his terrible disease. Selman is the only child in Switzerland with AGU.

Our lives were never the same after that, we were devastated, we cried a lot, had many sleepless nights. Looking into the face of our innocent, kind, loving boy who is only 4 years old, and knowing how difficult his life could be, is just overwhelming and crushing.

Since there was no treatment for Selman’s illness, we focused on helping him learning how to live a close-to-normal life. Selman started having many appointments with: logopedics, ergo therapist, child-psychiatrist, neurologist, … but to this present day, Selman is still struggling, every simple act is a tough mission for him, he still cannot communicate, express his feelings, distinguish between right and wrong, understand what is asked from him even though he tries, he often starts crying excessively without a known reason.

On the other hand, Tamim, Selman’s brother, who is two and half years old now, does not understand why he can’t play, talk, interact with his big brother the way he does with his friends in the kindergarten, it is heart breaking to see them in this state. 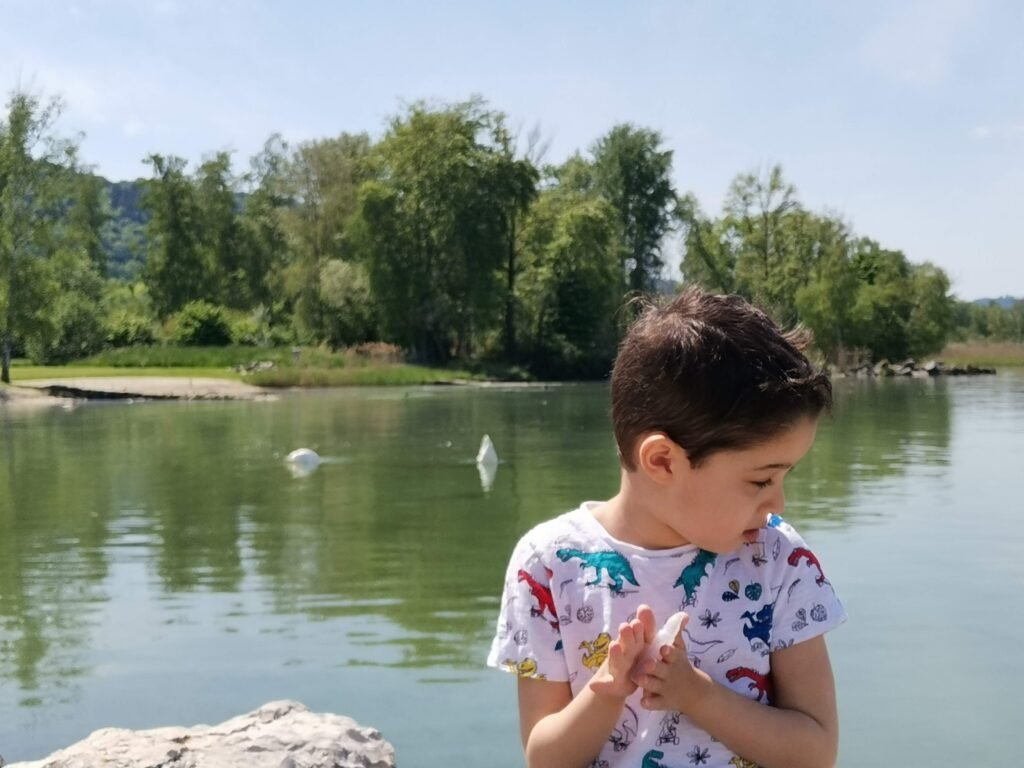 We as parents, promised that we won’t sit back and wait for the worse to come, we were always searching for news and updates about the disease, until the day when we found out about Barbara, a Canadian mom who has a daughter with AGU, and who was talking about a potential cure. We felt alive again, we immediately contacted her to know more.

Through her we met Julia from USA who herself diagnosed her two children with AGU, she founded a nonprofit (rare trait hope fund) to raise funds, and she built a community network of scientists, researchers, universities… to find a cure  for the children. We are now connected with other parents living in different part of the world, but sharing the same purpose: do our best to save our children.

Aspartylglucosaminuria is now a well understood disease, the only thing missing is the manufacturing of the cure. Since AGU is an ultra-rare disease, large pharmaceutical companies have little interest because they don’t see ways to make a profit. With your help, we can raise the money needed to start the clinical trial next year and get the cure to save the children, and our little Selman can find his joy of living again. 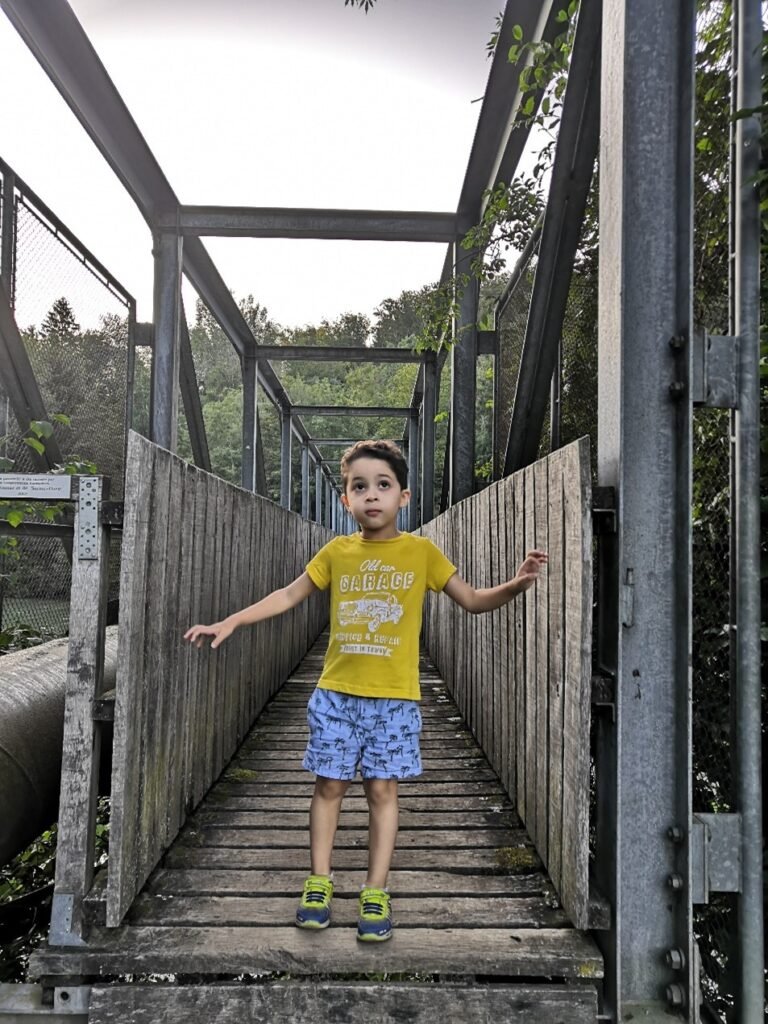 Contribute with us to finance the cure and the clinical trial