Where We're At Now:

Below is a description of what has been accomplished by Rare Trait Hope Fund that has brought us to the brink of our clinical trial:

Treatment/Drug Development
Rare Trait Hope Fund has investigated various innovations and developments in gene therapy over the last 15 years and has reached out to many different experts in the area, eventually pursuing a proposal with researchers in the University of North Carolina (UNC) in the United States. These researchers have tested a new type of virus that can deliver a gene throughout the entire brain and spinal cord. This approach has been validated in mice, pigs, and monkeys for another rare disease which is biologically more complex than AGU.

A virus called an Adeno-Associated Virus (AAV) which does not cause any disease in humans is used as a “molecular delivery truck” to take a normal AGA gene to the deficient cells.  Those cells will then be able to produce the necessary enzyme themselves. Using standard practices, UNC researchers have constructed and produced an AGA Gene/AAV virus and are testing the drug’s efficacy in human skin cells. For that, UNC has received AGU skin fibroblasts in the lab and is completing the work of growing/collecting/preserving fibroblasts. Work with fibroblasts is ongoing and the results have been encouraging. 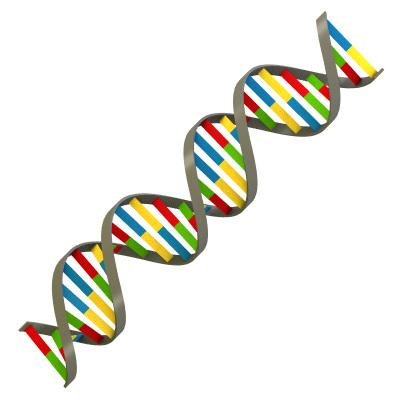 With the previously reported positive results and UNC data, the next step in the drug development process was to prove that the treatment works in animals. For that, UNC established an AGU mice colony.  The treatment approach and delivery was the same as in humans, which is to disperse the AGA gene throughout the brain, spinal cord and eventually the whole body while injecting the virus carrier with the gene into the fluid that surrounds the brain and spinal cord. The injection procedure is the same as a spinal tap, does not require surgery, and is routinely done in most hospitals. The encouraging preliminary test results show that this procedure can deliver a gene throughout the entire brain.

Acute Toxicity Potential
Once enough data has been collected regarding the treatment efficacy in mice and submitted to the FDA (at a pre-IND meeting), a decision on whether a toxicity study is required, will need to be made.

FDA Accelerated Approval regulations allow faster drug approval based on the use of surrogate endpoints that are “reasonably likely to predict clinical benefit”. A surrogate endpoint is a measure, such as a blood test or urine marker, believed to be indicative of a disease state and treatment effect, but not demonstrative of a direct health gain to the patient.

To utilize the AA pathway for a drug/treatment approval, the FDA requires that there be a pre-existing body of clinical management or historical study data for a disease. The AGU Meaningful Improvements Study collects the necessary data and will use it during the patient clinical trial.